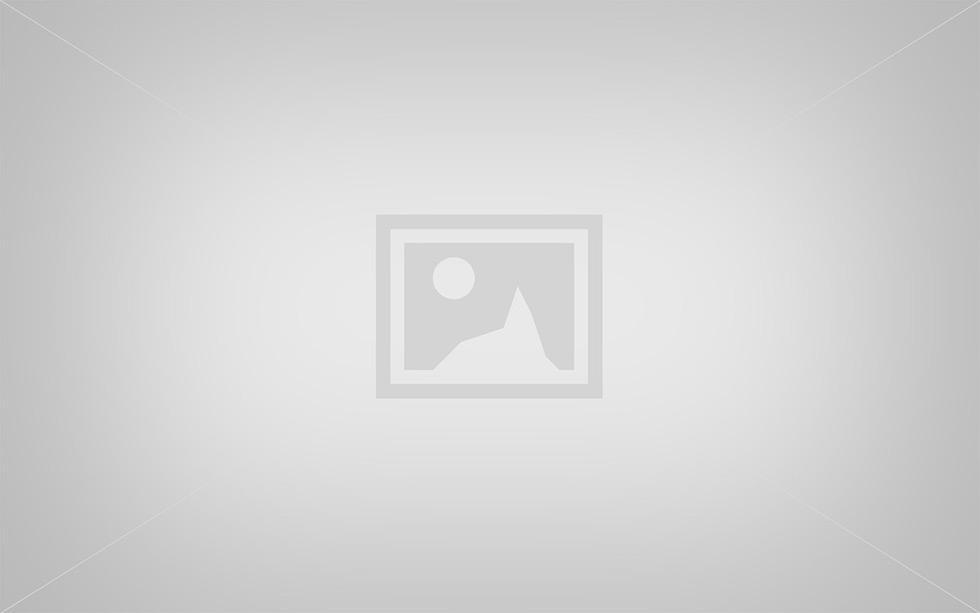 Plan Your Holiday: Upcoming Events on the Mornington Peninsula

Planning your next holiday getaway? There are plenty of things to look forward to on the Mornington Peninsula, so get your calendars ready and map out these events that are sure to entertain you all year round. The Explorer Bus Tour - Cranbourne Gardens 11 January 2021 to 28 February 2021 Discover the iconic Australian landscape on a 25-minute open-air bus tour in the Royal Botanic Gardens Cranbourne, led by one of their expert guides. From the Red Sand Garden, journey along the east coast of the Australian Garden and around the river bend before winding back through the Peppermint [...]

Top 5 Historical Museums to Visit on the Mornington Peninsula

The Mornington Peninsula has a rich history dating back to the end of the glacial period in 10,000 BC to the early European settlement in the 1800’s. There is so much to discover and each historical event comes with a great story to tell. If you’re looking for a unique and enriching adventure, go on a trip down memory lane by visiting these top rated museums on the peninsula. The Museum of HMAS Cerberus Located within the Flinders Naval Depot, a heritage building established in the 1920s, the Museum of HMAS Cerberus is regarded as the premier training establishment for [...]

Nestled in the magnificent heartland on the Mornington Peninsula, you’ll find a massive strawberry field right in the midst of its thriving wine region. The Sunny Ridge Strawberry Farm is one of the most popular tourist destinations in Victoria. Most people visiting the farm often bring their kids along for a one-of-a-kind strawberry picking experience and to enjoy eating freshly made strawberry ice cream and other strawberry themed desserts. Established in 1964 by Italian immigrants, this family-owned and operated farm is the brainchild of Pietro and Rosa Gallace. Their family moved from Melbourne to the scenic bushland and rolling hills [...]

The Charming Beauty of Sorrento

Victoria Australia is a melting pot of many beautiful places and towns. On the Mornington Peninsula, you’ll find a charming little town called Sorrento. Located on the shores of Port Philipp Bay, Sorrento is a small coastal and historical township that used to be a site for the first European settlement in Victoria back in the 1800’s. It is surrounded by magnificent limestone buildings, giving the town a fashionable and luxurious feel. There’s plenty of things you can do around Sorrento, so be sure you include these in your itinerary when you visit. Swimming with Dolphins Since the town is [...]

The Mornington Peninsula definitely has a lot to offer. From its picturesque views and delicious food, through to one of kind adventures, you’ll never run out of activities to include on your vacation list. Apart from the beaches, bushland, and food destinations, be sure to check out the local markets and shopping centres to take home fresh delicacies and other local crafts as a souvenir of your wonderful adventure on the peninsula. Sorrento Village Shopping Centre Sorrento Village is a shopping centre that features the charm and warm ambiance of a historical seaside village. Sorrento is believed to be the [...]

Exploring the Beauty of Arthurs Seat

Arthurs Seat is a mountainous and small district located within the Shire of Mornington Peninsula. It is a popular tourist destination known for its natural bushland, sweeping views, man-made attractions, and state-of-the art gondolas. The Aboriginal Boonwurrung name for the hill is Wonga. It was named by the Indigenous tribe in the Mornington Peninsula (also known as Boonwurrung people) who have been a part of Australia's culture for over 40,000 years. In 1802, British explorers came to Port Philip Bay and subsequently renamed the hill Arthurs Seat due to its resemblance to Arthurs Seat Hill in Edinburgh, Scotland. English navigator [...]

Dreaming of a holiday home after 7months of lock down? Price drop to help you move in for summer!